Stellar Warfare is an indie game inspired by Red Alert 2 and Homeworld. It plays pretty much like Homeworld, but with added features such as ship design, base building and many different types of weapons. At its current state there is at least 20 hours of content, but much more if you want to unlock all items and play all difficulties.

There are currently more than 120 items that you can unlock ingame. These you can use to create up to 10 custom ships with which you play your missions. Some cheap light ships with various roles, big battleships for longer engagements and support ships such as beacon ships for specialist roles. These can be outfitted with speed boosters, health boosters, shields, weapon range increasers etc.

Despite the game technically still being in Early Access there is already a lot to do. Most features are already implemented and what’s left is basically a bunch of polishing and adding quality of life features. Follow the story of ‘The Light’ through the campaign, play a classic game in skirmish or fend off an ARMADA of enemy vessels in the wave defense mode.

Get the game or wishlist on Steam

This project is being developed by one guy(Thomas) and has received no official funding. He quit his fulltime job in order to work on this project as much as possible and give players the most possible content.

He’s started this project in 2018 has and since then put over 4000 hours of work into it. All investments, programming help and resource purchases have been done by Thomas himself. If you want to support this project to ensure that he can keep working on this project as much as possible please consider donating on Patreon.

Patreon offers several awards such as;

Do you want to contribute to the end product of this game? Thomas replies to nearly all requests on Discord. There is a channel for Suggestions and questions. All will be read, which means that you can directly influence what features and visuals make it into the game. The end decision is made by the developer obviously, but all input will at least be considered.

Because the game is currently in early access its best to use Discord to boot up multiplayer games. In the get-role channel you can get a role to indicate that you are interested in multiplayer games. You can tag @looking for game if you want to play a game. But you can also just ask in chat of course. Either way is currently better than just waiting in the lobby! 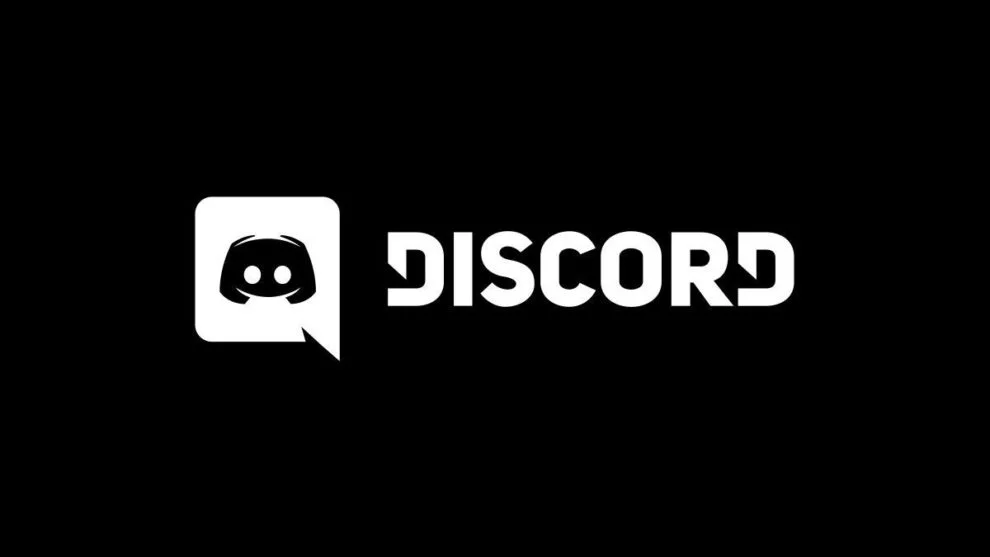 For this project we aim to have at least the following features. We would rather have a good base game with high quality gameplay and visuals than a ton of features resulting in a project never being completed. We can always expand upon the basic features when they are done. Our minimum feature-list for the game is:

During early access about 5 main features have been requested to be added to the game. 3 of those have already been added. about 20 bugs have also been reported, of which 15 are already fixed as well.